Harry Sahota is a Business Management student who has recently become the newest Production Editor of the Confluence.

Damon: So introduce yourself!

Harry: My name is Harry, and I came from India in 2017. I am currently enrolled in the Business Management Diploma Program. So, now I’m here and I’m enjoying my own studies, while owning my own business.

Damon: You have your own business?

Harry: Yes, it goes by the name Harry Sahota Cinematography and we do photography, videography and DJ.

Damon: Wow, okay. That’s impressive for someone who is new to a country, let alone someone who is as young. You said you came to college a few years ago, what was the reason? What drove you to move?

Harry: Well when I was finishing grade 12, my father asked me if I wanted to study in India or abroad. I was shocked, at that point I never considered studying anywhere other than home. I was overwhelmed and shocked at the idea, how could my father suggest I move away? After a few more conversations, we came to the consensus that studying away from home would be good for me, so I moved here. The college gave me a chance to study and grow as a person, so i came.

Damon: So you’re a cinematographer, can you tell me more about that?

Harry: At the end of the day, I consider myself a director. When I started my business I had the goal of being a cinematographer. But when I was building up my interest in cinema, I found myself shifting my interests into specifically directing. I found myself deeply involved in the tasks that a director does, and I am still honing my talents in that field. Recently I shot a video of a student at the college for their project, and I found a lot of satisfaction from the collaboration and the directing aspect.

Damon: Has there been a standout experience during your time here, with you doing all of this work?

Harry: What I was thinking, was that I saw a picture highlighting the differences between a boss and a leader. The leader was working with his coworkers, as opposed to the boss. I believe that the best work comes from a leader working collaboratively with his or her coworkers.

Damon: Yeah, I definitely can vouch for you in that aspect. My first experience seeing you in action was during our Diwali event. Could you talk about that?

Harry: Oh man, of course. It was a really good experience, and the most rewarding one as well. It was my first big event where I worked with people, as well as worked for people. It was my first contract, and I was super excited about that opportunity.

Damon: You had a pretty elaborate setup too, with drones, cranes, and multiple people. Where do you go from there? What is next for you?

Harry: My life’s goal is to be a director, and be recognised as one. I will continue to scratch and claw to my goal, and to ‘wow’ people in that process. I urge people who are creative to go out and complete your goals. My advice is to not worry about what people think, and create what you want to create. 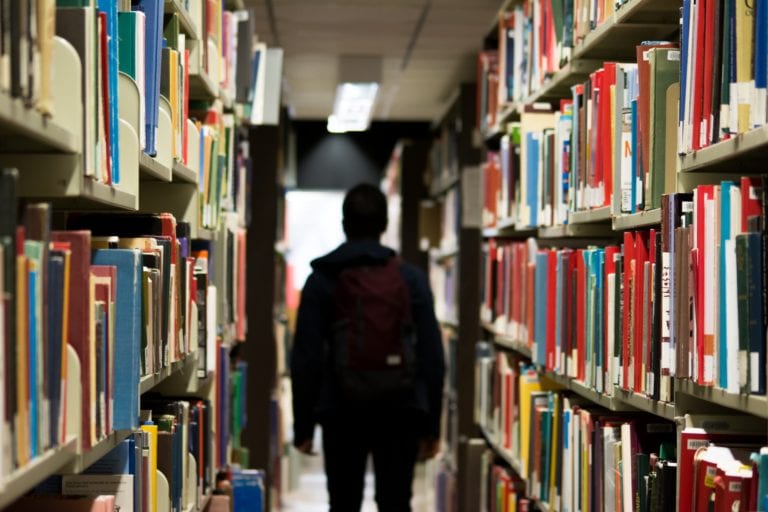 We are excited to announce that the 2020-21 Elections are occurring over the month of... 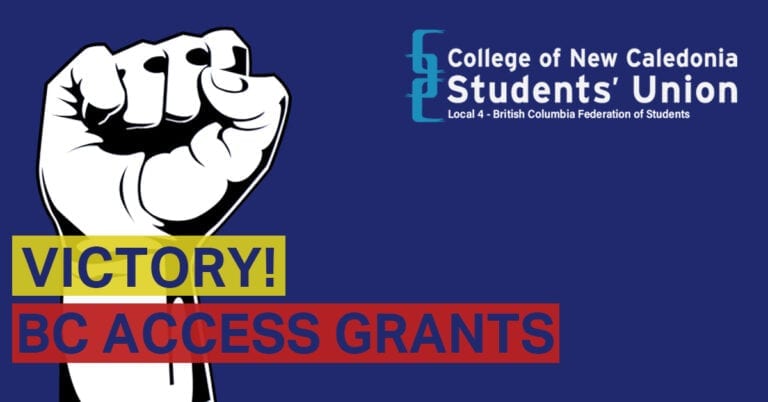 The BC government’s 2020 Budget has students and educators celebrating the introduction of an up-front,... 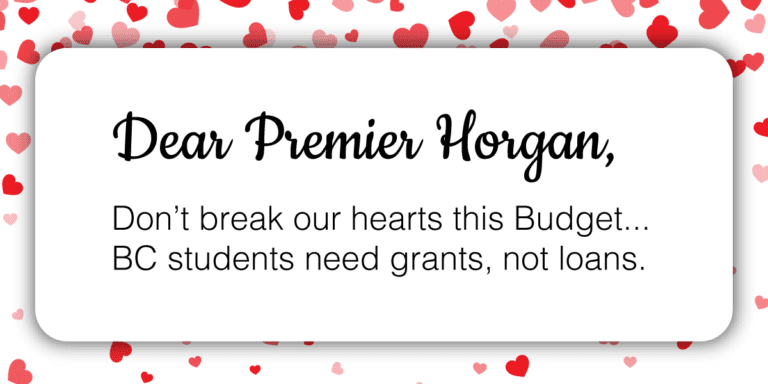 Our Message to Premier John Horgan

Dear Premier Horgan, Enclosed are Valentine’s Day cards from 120 students at the College of...