Throughout my term as the News Editor for The Confluence, I want to use my position to be as open and honest with the readers as possible. I want to be someone you guys can really know, as opposed to just being a face with a name. In the spirit of Pride Month, I thought I might as well share my own personal coming out story. I figured, what better way to get up-close-and-personal than to describe, in detail, how I realized I am attracted to people of the same gender? In my attempt to dig up my history regarding my sexuality, my hope is that I will become closer to the readers, and through that, I may be able to reach people who can relate to my experience. I know that through discovering my sexuality, media was my main source of not only information—but of comfort as well. The process of discovering who you are is not always an easy one and may feel incredibly lonely at times. I want to help who I can to make this journey feel like something more normal than what others may have made it sound like. So, here goes nothing. I hope y’all enjoy.

It all began at age six; maybe seven…or eight, to be honest, I am not exactly sure. Anyhow, I remember having a sleepover with my two best friends. It was probably around midnight, which was nearing the appropriate time to go to bed. The lights were out, the room dark, and I—bundled in a pink sleeping bag detailed with white fluff around the edges. As silence trickled down the walls previously filled with giggles and laughter, I ask, “If I was gay, would you guys still be friends with me?” To which I get two responses:

Friend #1 responds, without missing a beat, “No.”

I respond with a calm “Okay,” leaving that as the final word of the evening. All thoughts regarding romance with a girl were stuffed deep into my closet, hidden underneath my piles of crocks, nail polishes, and headbands. Never to be touched again. That is until I decided to do some spring cleaning, about eight years later. That was when a whole shit-ton of dust, dirt, and emotions came out, guns-a-blazing.

Though things were no longer so easy to suppress, I still managed to do my best. Planning class in grade ten specifically, was a bit awkward, to say the least. My teacher would hand out quiz after quiz, one self-evaluation after another, about sexuality, gender, and mental health. For example, on a scale of one to five, how confident are you in your sexuality? Lying my way through each checkbox, I knew something seemed a little fishy. How come I hesitated every time I selected the “hetero” box? Well, turns out I had the answer all along. Needless to say, I wasn’t obsessed with Ellen DeGeneres purely for her great fashion style.
Grade eleven rolled around, and suddenly it became real. It became real to the point that keeping it to myself was growing quite impossible. Those sixteen-year-old boys I tried dating were never really my type, and I felt truly broken. I would wonder how come I couldn’t fall for the guys who had rusting grey trucks, or pants sagging down to their knees. Admittedly, I later found out that I was indeed still attracted to men, I just happened to have standards. Anyhow, one of my best friends eventually came out, which was the moment where it all changed for me. I was no longer alone. My friend allowed me an outlet to find out who I truly was, and I found the support I so badly searched for.

From here on out, my coming out process all happened relatively fast. I went from questioning my sexuality, to completely and fully admitting to myself that I am attracted to the same gender. I came out to my mom in the Hart Mall parking lot across from the old Scotiabank, and I came out to my dad on Christmas Eve. In hindsight, I could have timed those situations to work slightly better in my favour, but it happened, and bottom line, I got it over with. I have decided that there isn’t necessarily a right or wrong way to come out. I am blessed to be raised in a household that accepted me for who I am, and I am so thankful for that every day. Some of my family was supportive right off the bat, though it took the others some time to let it sink in. I knew it was important to have patience with this sort of thing. If it took me sixteen years to understand my sexuality, it was going to take some time for the people around me to understand it as well. The hope is that they will all come around one day, though that is not always the case. I know many people, to this day, are not nearly as lucky as I was. The world is changing for the better, I only wish it was moving a bit faster. Everyone deserves to feel accepted by their loved ones, and live their lives as who they are, not as someone else’s idea of them.

Kelly Road – Will a Legacy be Lost?

I have yet to feel the need to voice my political concerns online, however, being... 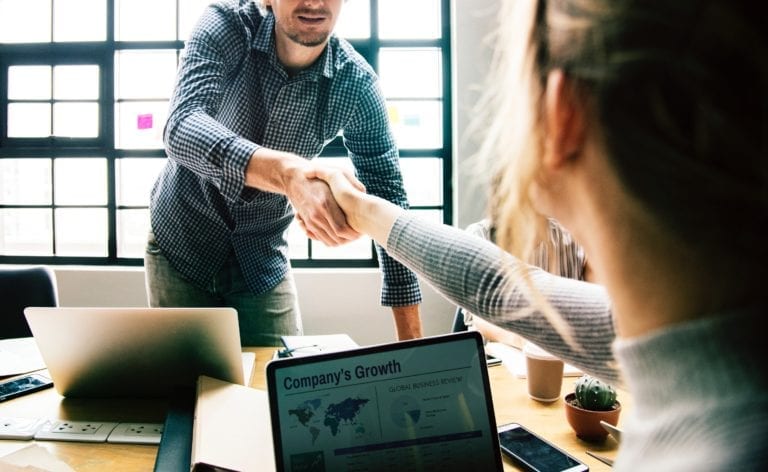 Manmeet Kaur – Contributor   During my Industrial Relations class, I first realized the power... 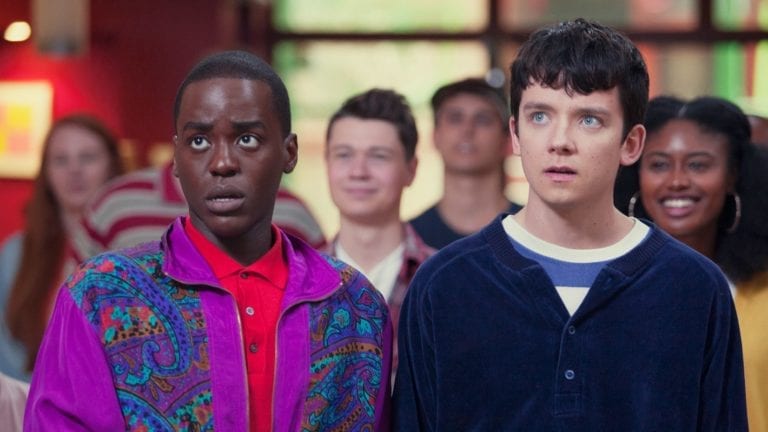 Damon Robinson – Editor-in-Chief   It’s a Sunday night, and with work the next morning...