Will A.I. Kill the Artist? – GameByte

Not only is AI taking over our walmarts, but the next big artist may just be a robot. Don’t believe me? In 2021, an art piece created by an AI program came first place in the 2021 Colorado State Fair. After winning the $300 first place prize, Jason M. Allen (AKA the “artist”), stated that ““Art is dead, dude. It’s over. A.I. won. Humans lost.”.

However, is this actually the end of the artist? Or is the new AI just another tool akin to the paint brush? This is a heavily debated topic in the art world, with movements such as the UK campaign “Stop AI stealing the show” being pushed, claiming that the government was ‘failing to protect performers rights’. The group claimed that 65% of performers look at AI technology as a threat to employment opportunities, and 93% of equity members think that the UK Government should introduce new legal protections for performers – to protect their work so that it cannot be reproduced without their consent.

But how the heck would that happen? Funny enough, there was a case where a Canadian voiceover artist, Bev Standing, had her voice stolen by the scary TikTok overlords. You have probably heard that very voice, as it can still be heard in many of those cat TikTok compilations that flood everyone’s homepages Youtube. Or is that just me? That very voice was initially used for a text-to-speech job for a translation app. Once Bev found out that her voice was being used as the primary voice of TikTok, she quickly filed a legal complaint that was settled privately in 2021.

As if artists didn't have it hard already, the big scary robot army is targeting the art world too. 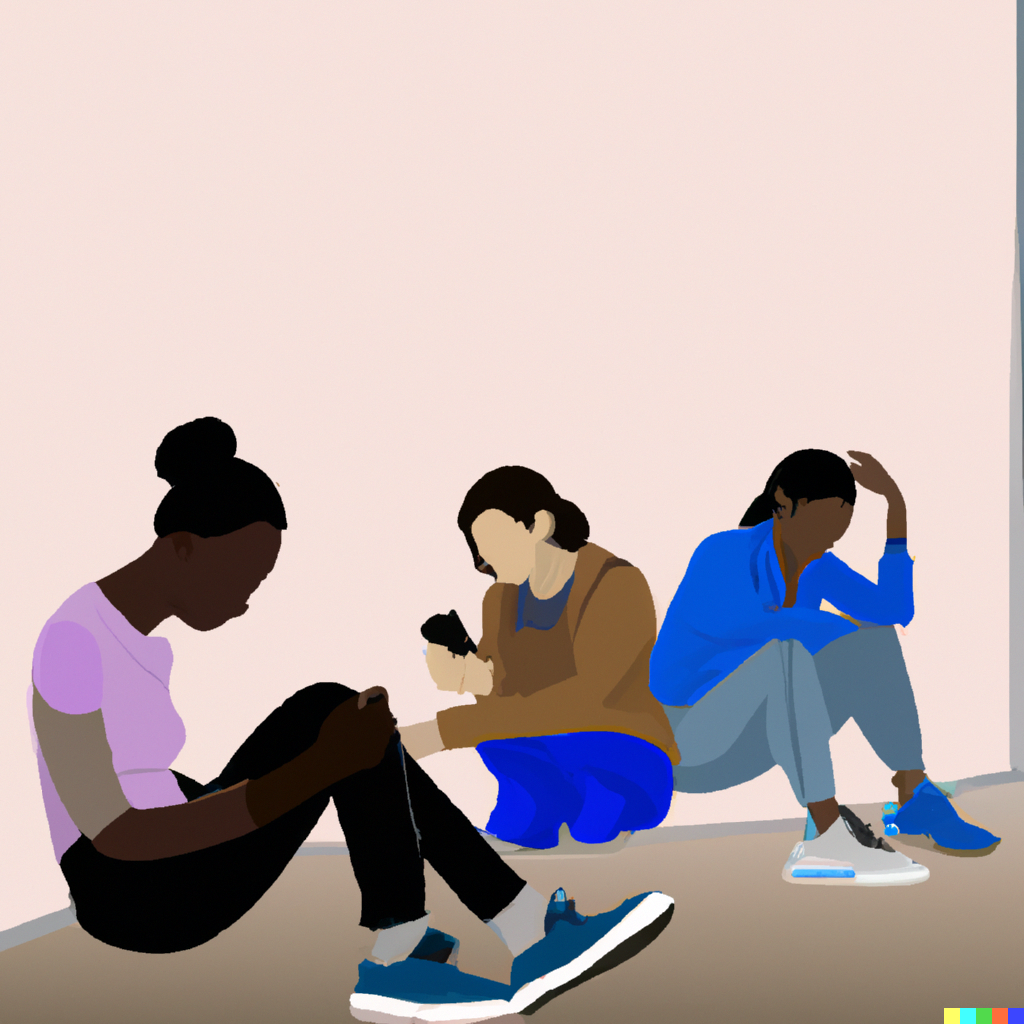 One of the more concerning things about these AI programs is how easy it is to use. I was referred to the DALL-E program available for free at labs.openai.com. All it took to start creating these artistic masterpieces was to give them my email and password, as well as my phone number. After doing these excruciating tasks, I was given 50 “credits” to start my journey as an AI Artist Handler. My involvement in the creation of these pieces was to give keywords and art style for the AI to use to piece together a Frankenstein’s monster inspired masterpiece.  For example, here is my latest piece titled “a picture of a walrus in the middle of a street in new york city, oil painting”

What do you think of this new development? Will it ruin the lives of budding artists? Or revolutionise the creative space allowing more ways to express oneself? Or will it just be a tactic to steal art? I guess we’ll just have to see.

Menu
Get The App